What Are Escape Rooms

This article is about the physical puzzle games, known as escape rooms where a team of 2 to 12 people are locked in a themed and decorated room and have to riddle their way to the exit in just one hour.... 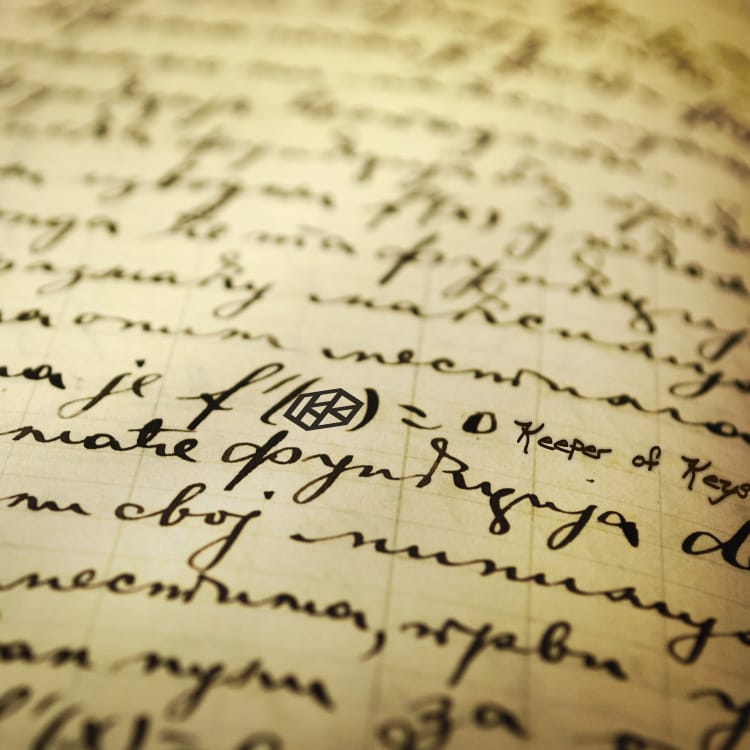 This article is about the physical puzzle games, known as escape rooms where a team of 2 to 12 people are locked in a themed and decorated room and have to riddle their way to the exit in just one hour.

Escape rooms are inspired by 'escape the room' style video games.  The themed and decorated rooms are set in a variety of fictional locations, such as prison cells, dungeons, space stations, bank vaults, pirate ships, as well as many others.

Escape rooms became popular in the 2010s, at the time of writing this industry is still experiencing growth as it manages to keep on top of customer expectations.


1.  History
The origins of Escape Games came from the video games called 'Escape Rooms' or 'Escape Games'.  The player had to solve mysteries by interacting with the people around her in order to escape from the room and move to the next level.

In 2007 the Japanese company SCRAP transformed the video game concept into a Live Escape Room.  The founder Takao Kato wanted players to be immersed in the game.  He created a themed room where the players had to solve mysteries to escape within a specified time.  The rooms grew popular very quickly and Escape Games took off and started to pop up in the rest of Asia before finally arriving in Europe.

Since 2013 Escape Games have taken off in the UK at an amazing rate.  All the major cities have at least one room, many are now owned by Franchises, but you can still find a few independents in smaller towns and rural locations.

2.  Inspiration
Inspiration for the different Escape Room themes are often drawn from books and films, but some companies who wanted to be different and stand out from what is becoming a crowded market, decided to create their own universes.

As more Escape Rooms open it becomes harder to create unique experiences for the players, but there are dedicated players out there who seem to enjoy participating in every room available; in their opinion there isn't enough of them.

4.  Puzzles
The puzzles that can be found in escape rooms are hidden objects, keys, decoding, using something in an unusual way, using black light to uncover clues, assembling a physical object, algebra and other mathematics, pattern identification, riddles, ciphers, and playing music on an instrument.

5.  Evolution
Escape rooms are possibly the fastest evolving event at the moment.  The first games consisted of logical puzzles that were solved with pen and paper.  Later objects were hidden in props where padlocks would need to be unlocked to access more keys and codes using objects around the room.  Now technology, immersive decoration and more elaborate story lines are being used to enhance the visitor experience, making puzzles more interactive and to create an experience that is more theatrical and atmospheric.

It is felt the next stage of the Escape Room experience could well move into mobile vehicles such as old abandoned train carriages, caravans, metal storage containers, as well as abandoned barns and buildings.

6.  What's it like playing an Escape Room
At the time of writing I've completed around seven rooms.  The first three I was locked in, but from there on I've made it out of all of them with only one other team mate, and one of the rooms had a 30% success rate.  So for those of you who want to do couples only, it is possible to make it out.

It's a pretty awesome experience.  As my group travelled to the event the atmosphere in the car felt the same as Christmas Eve when I was a young kid.  Coming home had a similar feeling to just after opening all my gifts.

Once we arrived we were taken to the waiting area and given the run down on the rules and how the games master is there to help, then we signed our lives away (just joking, or am I, we did sign something...) before being lead to the game.

We entered the room, and my heart rate went up as I looked for puzzles.  Then frantic activity ensued as everyone started hunting, touching, looking and talking.  Once we had everything we could find we all came together and started to concentrate and make sense of everything, then systematically the group started to work together through the puzzles.

This particular escape room was made up of 4 rooms, by the time we hit the 4th room everyone cried out 'NO'! We knew time was running out and we panicked, I'm certain lives could have been lost in our rush to complete the last puzzle and our mad dash to get out of the exit.  We looked like we had run a marathon when we all fell through the door.  I don't know who was laughing hardest, us or the games master.  They clearly get a buzz out of watching people enjoying themselves.

Afterwards my team spent time celebrating and going over every puzzle, each person claiming the ones they solved.  We also had a good laugh about peoples reactions to unexpected bangs during the game.

I've never been a games type person, I've never played computer games and rarely go near a board game.  But since doing the Escape Rooms I've become addicted and also enjoy the box game versions and can't wait to do the next room.


8.  What holds teams back from Escaping


9.  How Many Puzzles Have to be Solved
I don't have any hard data, but going on what I've experienced:-